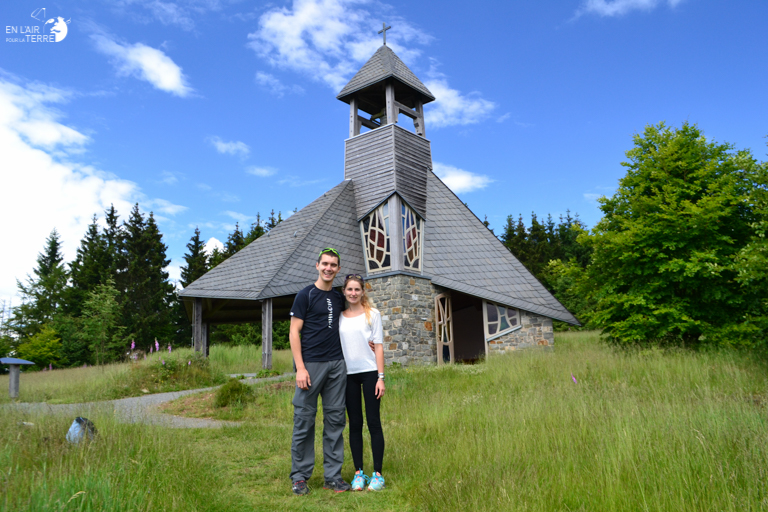 This morning we wake up too happy to have finally received the first night in the Partner. Finally for me that felt a bit, it is not so bad to sleep in his car. 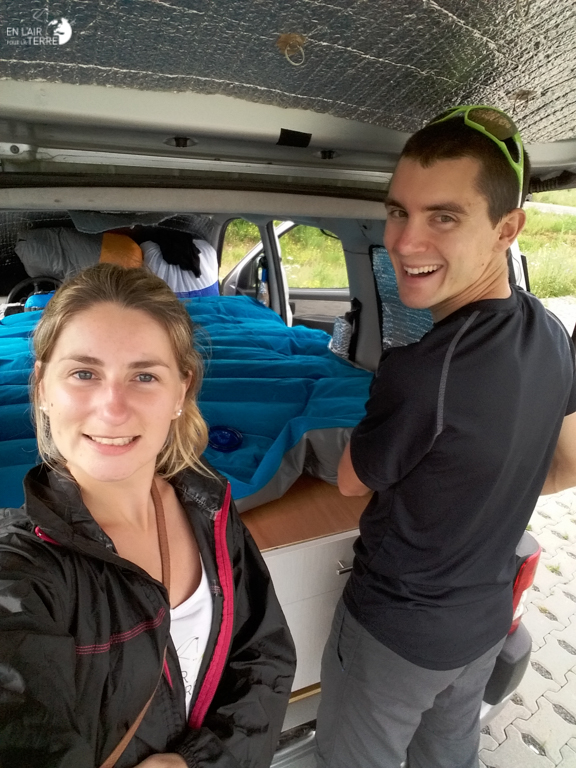 After breakfast we leave seek gasoline and we find ourselves between vineyards and one sees huge wind turbines. We decided to go see more closely to do a little photo shoot. Nicolas out tandem sailing and makes inflation so I photograph our awesome flocked logos. It’s amazing how wind turbines are great next to Nicolas! And then they are also really silent. 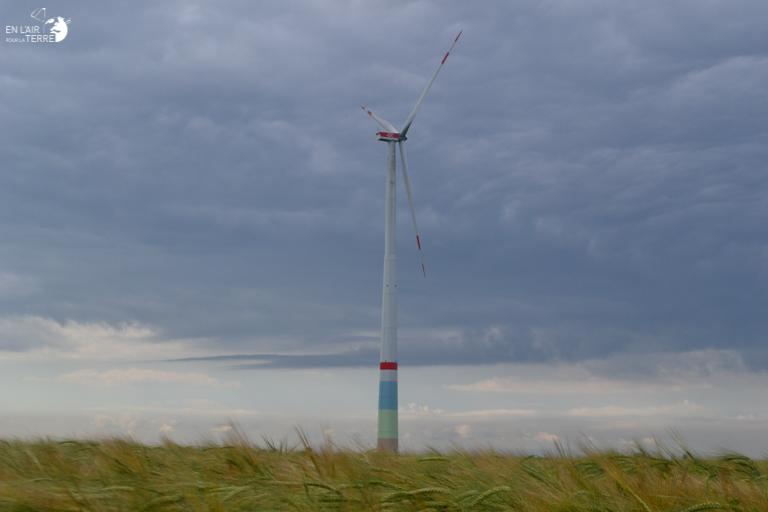 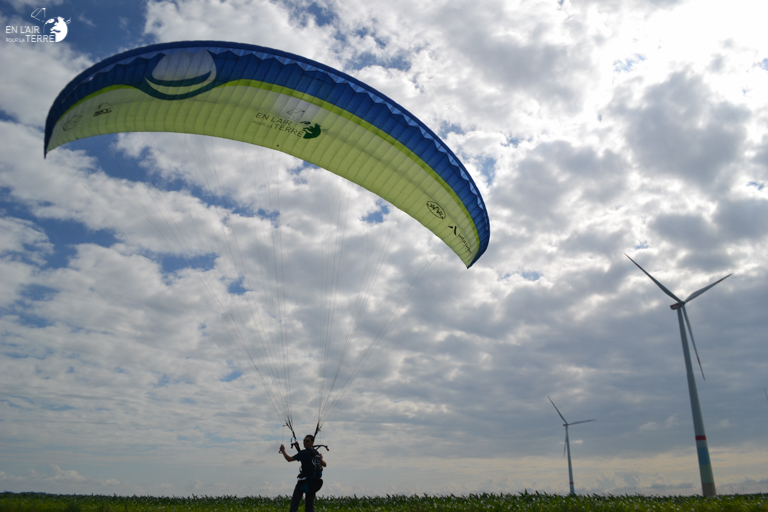 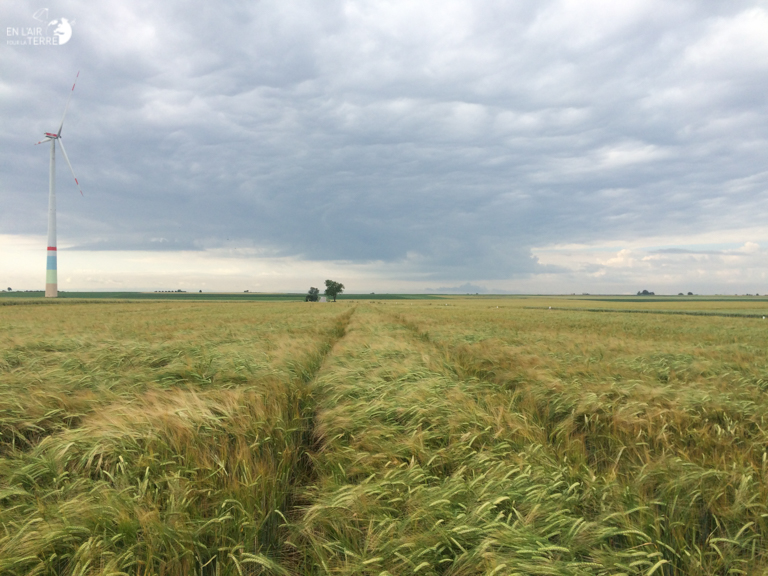 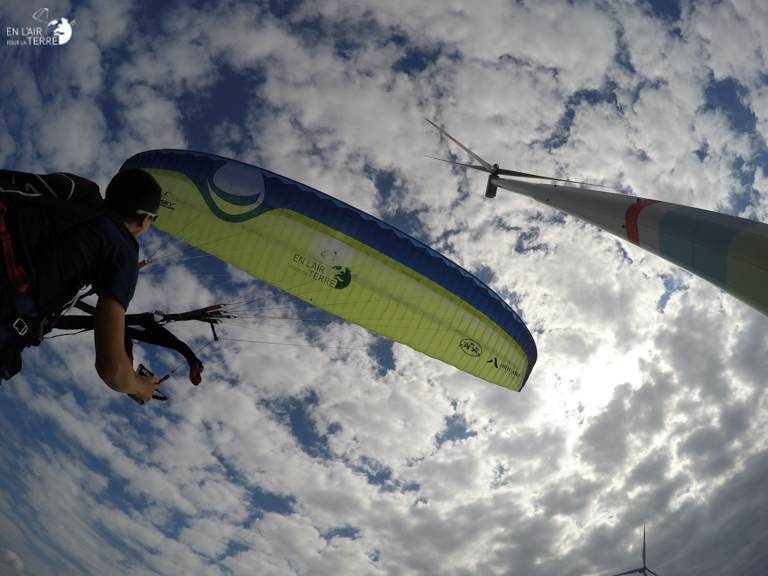 After that, it went to primary Frankenau beech forest which is included in the world heritage of the UNESCO. Choose to make the promenade called Quernest. The trail goes first in an open forest of young beeches and then in a clearing surrounded by trees and arrives at the foot of a hill on which lies a cute little church, all right out of the Lord of the rings so its shape is special. One continuous ride and we venture off the trail in the forest of beeches primary and there is what we see? Black, local boar, which run ahead. Nicolas their short after and me I am preparing to climb to a Beech brackets would not easy because there is no low branches. 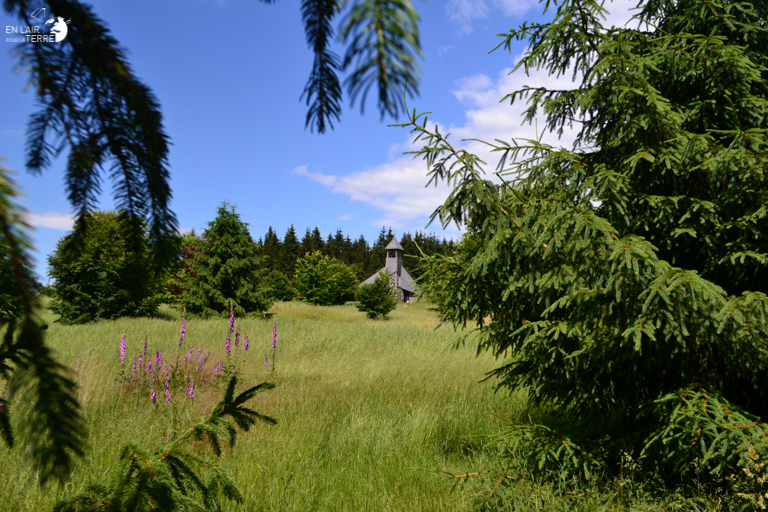 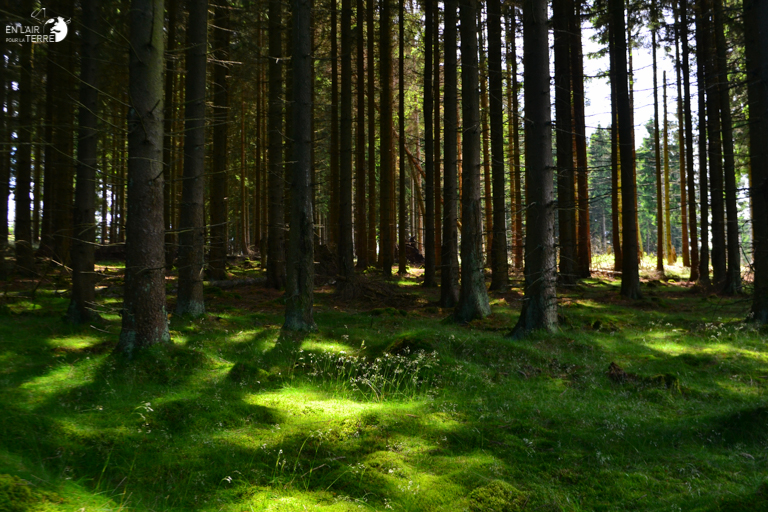 Before resuming the road told themselves that the corner is nice and quiet and it would be perfect for a shower. Nicolas share first with the sprayer. I go there in the second but I can’t get it to work and then passes a Walker. Too cool Nicolas me warns, I’m hiding in the trees and welcomes the hiker with his towel, like a Monday.