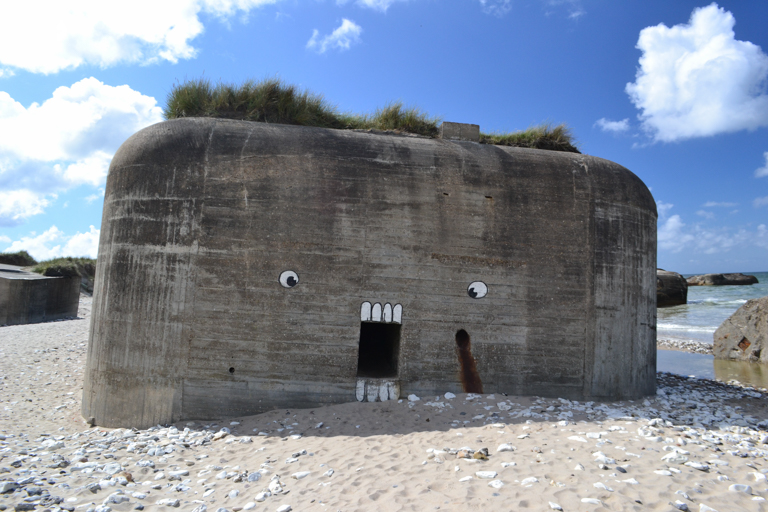 This morning we leave to visit the “wind turbin center” at Osterild. It is a centre of the large wind turbine test. It includes 7 turbines belonging to different companies that test their turbines here because this place is subject to very strong winds which reproduce well those that there are in the sea. We are entitled to a private visit with the head of the site, in 4 x 4. He does not wish to give an interview but he answered all our questions and we stop at the foot of each turbine that is photography. This visit was truly amazing and impressive as we have seen the most powerful wind turbine in the world which produces 8MWH and is available in 3 copies. 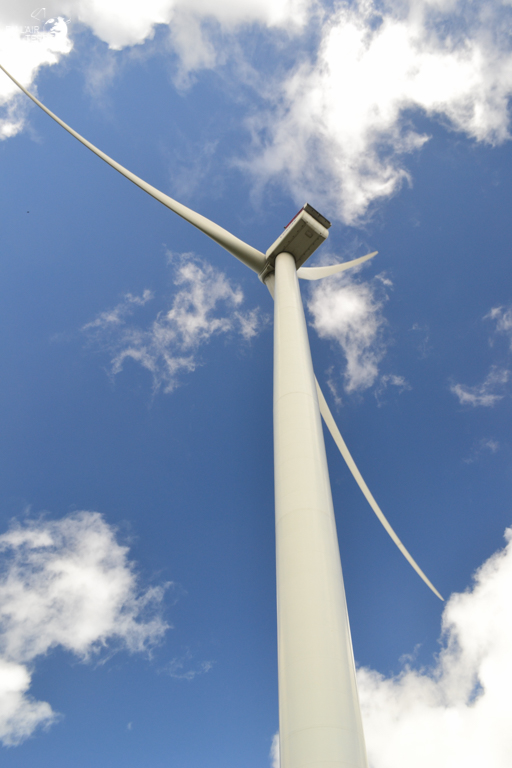 Then we hurried to go to another appointment to the wavesturbine center (DanWEK) in Hanstholm ou Cristian awaits us. Once there, it is super good received, he agreed to give an interview and even paragliding if conditions are good (which was unfortunately not the case, but he assures us that he will come one day make in the Alps). It explains everything that he made and he takes us to a great place to carry out the interview and have a view over the marine area that the centre uses. Wavesturbine center puts at the disposal of companies or researchers of the sensors in water for the production of electricity from the force of the waves. 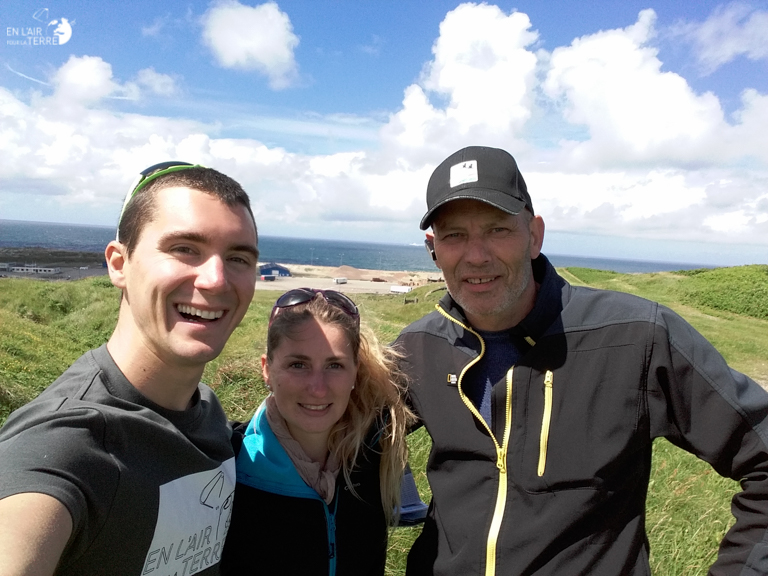 This Christian, quite mysterious is full of resources and we gave a lot of contacts for the project and full of good tips of places to visit and especially booked us a night in a lighthouse. As recommended, we will therefore in the Hanstholm bunkers which are remains of old bunkers built by the Danes during the war to protect themselves against the… but who have never served. These huge caches in concrete are today covered by the sea for most but a few Thrones still on the large sandy beach. It feels like in “Hunger Game”. 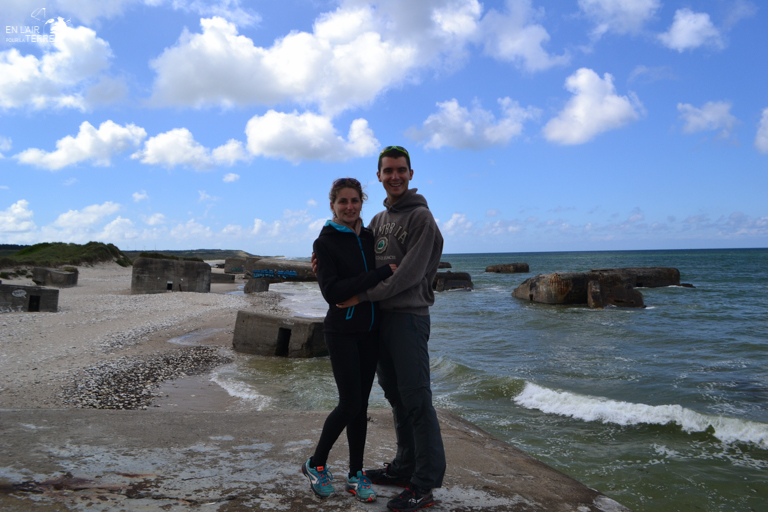 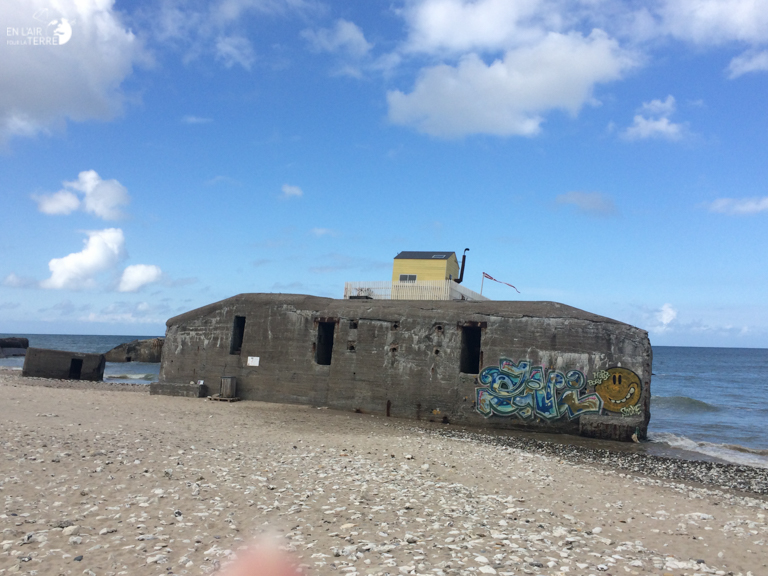 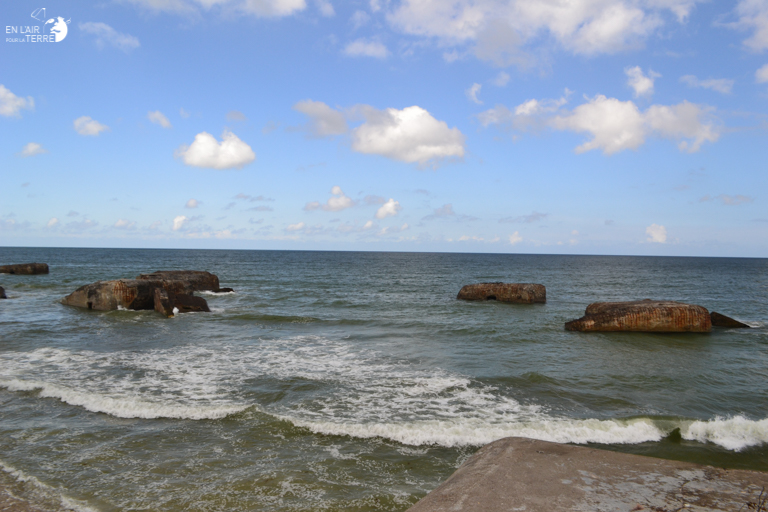 Some bunkers are tagged: one resembling a shark, another to a hairy snowman. It is very funny and very nice because these tags are well done. Also, we were able to go into a bunker which has a small yellow House that made office room to speak at its Summit. Really cool too! 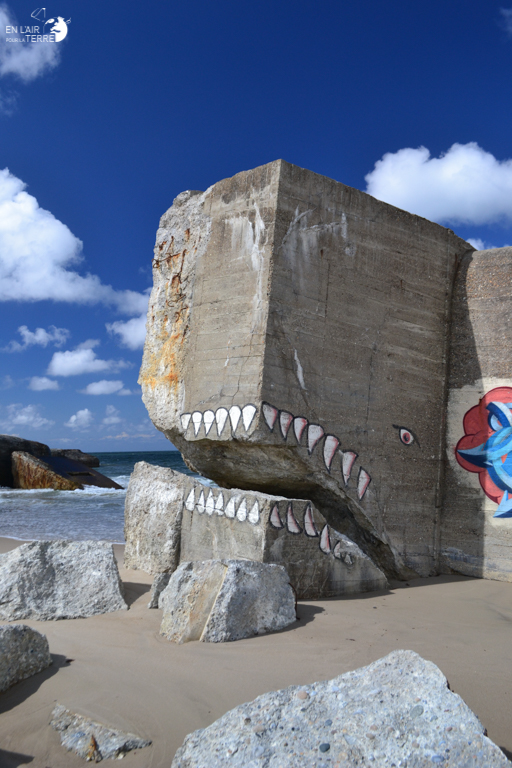 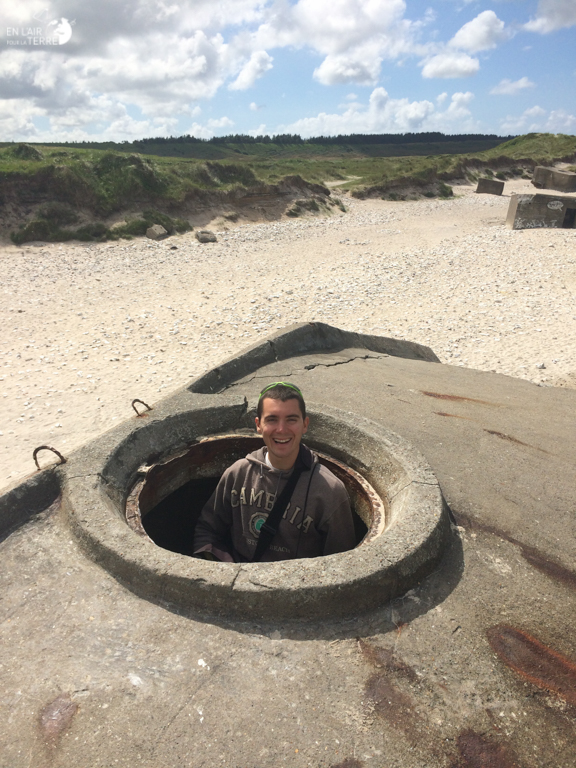 Finally, we start looking for the second time in Krondyr (deer) in the great prairies of the national park of Thy. However cannot be approaching and our walk ends at an Observatory because the area is prohibited access to the men. The landscape is extra: forests on the coast, prairie ahead with tall grass a little pink and at the bottom there are the dunes, the beach and the sea. Decidedly, the Denmark have really conquered US. 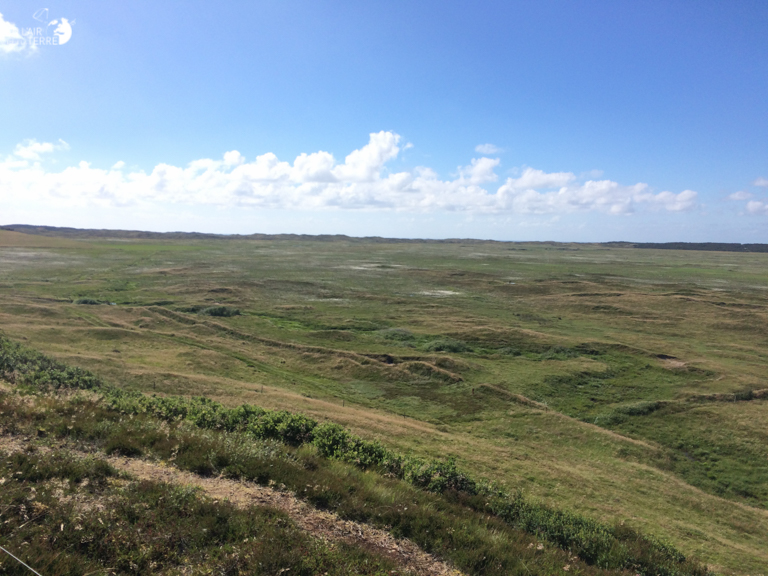 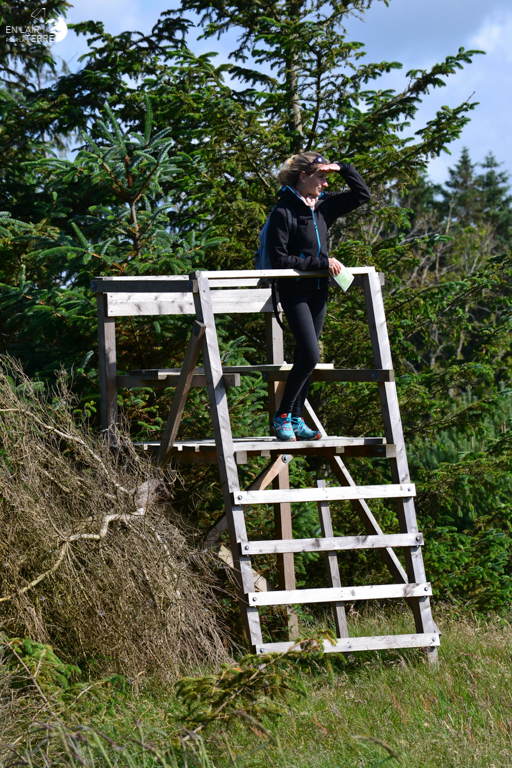 The night we get in our Castle, or rather our flagship of Tarnvej (but there are still 4 bedrooms two bathrooms and two lounges nothing that ca) for making detergents. Nicolas hand make the soaring and returning, he realizes that there a tick in the back, woe, it is the end of the world as it looks on the internet all diseases transmitted by ticks and he believes he will die. Good as you are tired, we will fold and will seek a solution the next day. 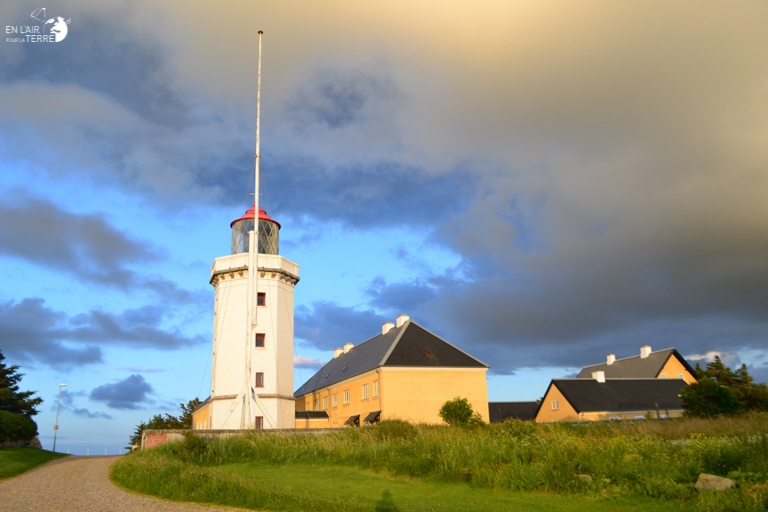