Tandem flight to Voss and tourism in Vík 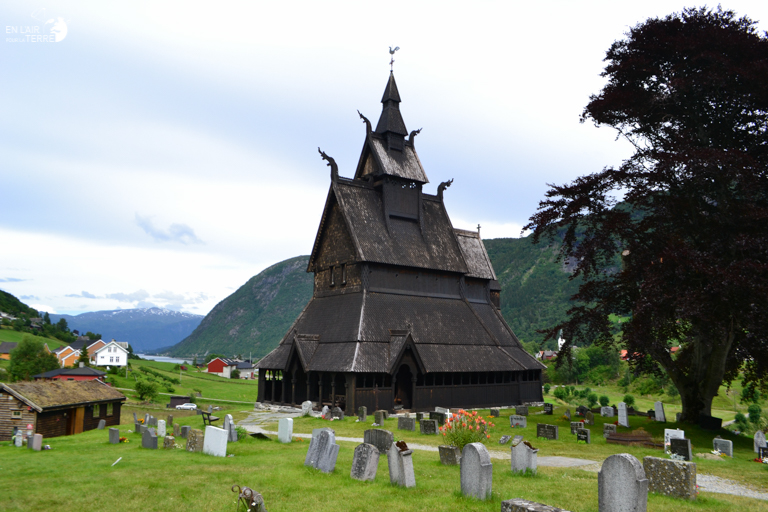 Toward the Nærøyfjord it makes a stop in the resort of Voss Ski to a two-seater. For paragliding Voss is well known, this is instead of the air games according to Nicolas. This time there is a decoration and an official atterro. This is madness. We therefore ask the car landing and made the stop. By chance a guy who works on the reassembled mechanical stops. Put large bags in the dumpster of the pick-up and it’s gone. He said that this year has not at all there snow and that the station has had difficulties. We had the chance to ride with him because the road to go until liftoff is cut and access is restricted to the staff of the station. He filed on the parking lot and should continue on foot to reach the take-off. Good as it was a bit lazy one finds a field 200 metres over far to unfold the sail. 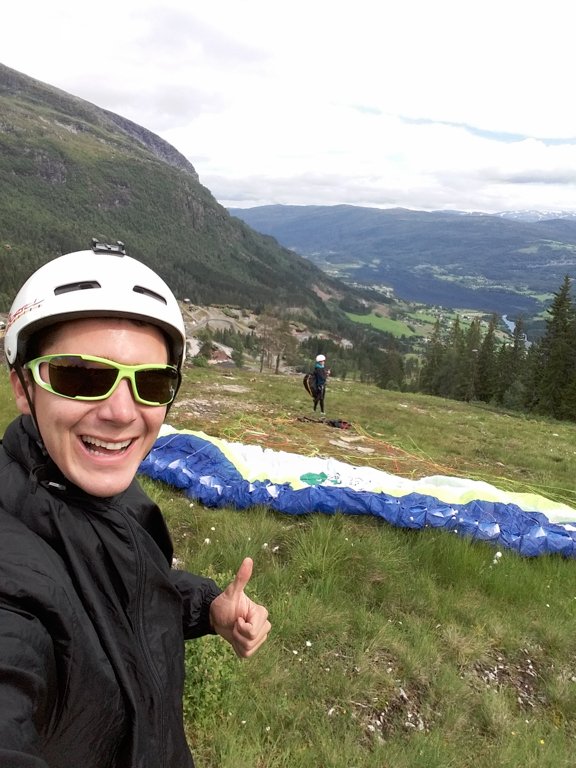 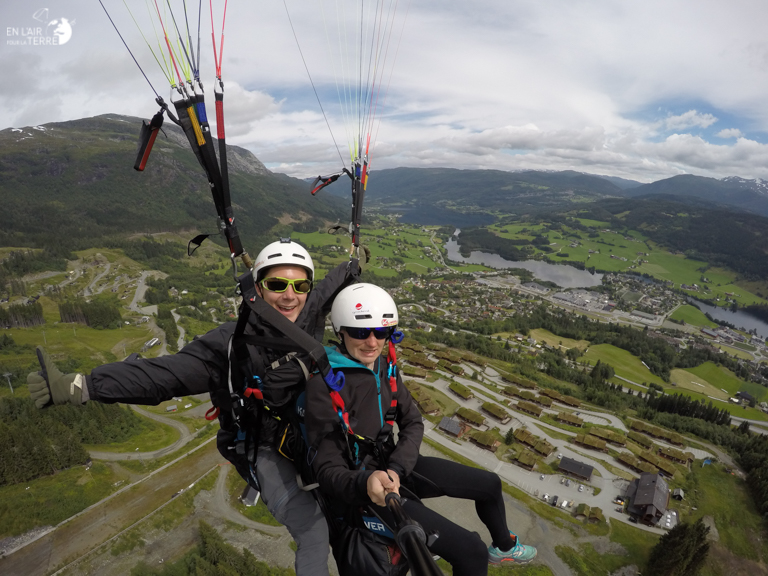 Navy: “for take-off should be run a bit in the mud and droppings of sheep and we fly. My taff during this flight: tchecker powerlines or lifts to not to take them. We descend quickly flying over trees and cabins at the roof covered with grass (it is a Norwegian Mountain tradition and this allows to insulate the home and retain heat). It was a beautiful vol.”NICOLAS: ‘first time a flight in Norway is also quiet. Already asked the car landing, which is great and with a handle air then that for previous flights on selected our landing in the air. Take-off is done on a ski slope so there is the place to spread the two-seater sail. A small breeze front allows us take off without problem and takes us above the magnificent ski Voss and its beautiful Lake Resort. We enjoy the landscape and after two three wings were landed. Two people out of a van to ask ourselves if it is Brazilian because they had to do a two-seater with a Brazilian. Two other wings are in the air with a sail of addicted blackout 18 after 1 sat and two three wings arises. We take this opportunity to Exchange on their practice of paragliding and they tell us that here in the spring they have also made very nice flights (about 120 km). They tell us a super spot for paragliding in the Nærøyfjord. »

As it is not good we use it to make a detour before going to the Nærøyfjord and is spent by Vik to visit two “Stavkyrkje” = churches. The first church we visit is called Hopperstad Stavkyrkje. It is a wooden church which dates from 1140. These typical churches of the Middle Ages existed throughout Europe but only Norway has preserved and has more than 28. The contours of the wood and decorations on the interior walls are surprising and very well preserved. When even 900 years that this wood is the and it has not rotted. 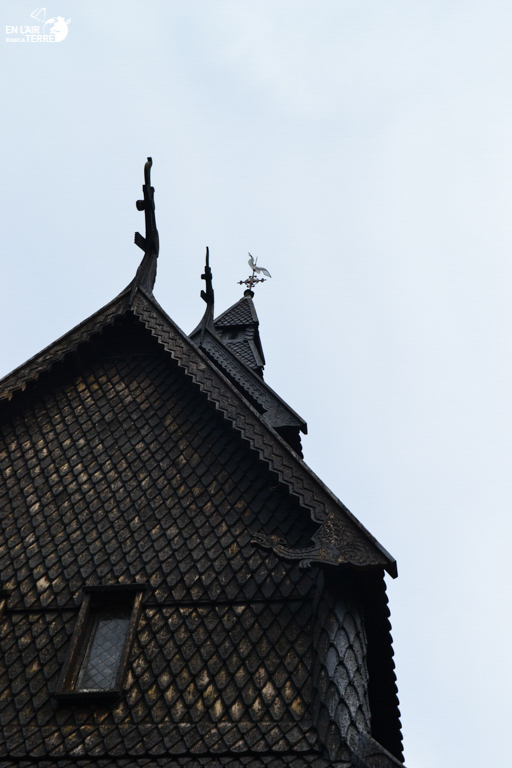 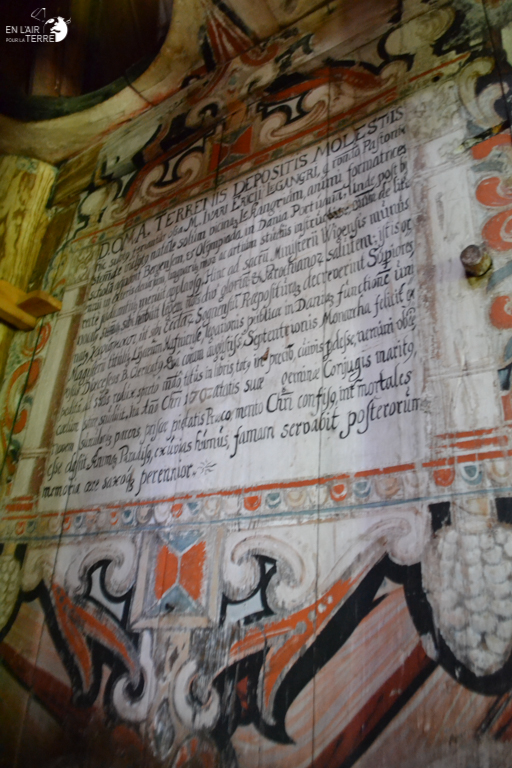 The second church we visit is this time in stone. It is called Hove Steinkyrkje and date from 1170. This church is a little less impressive than the first but equally cute. 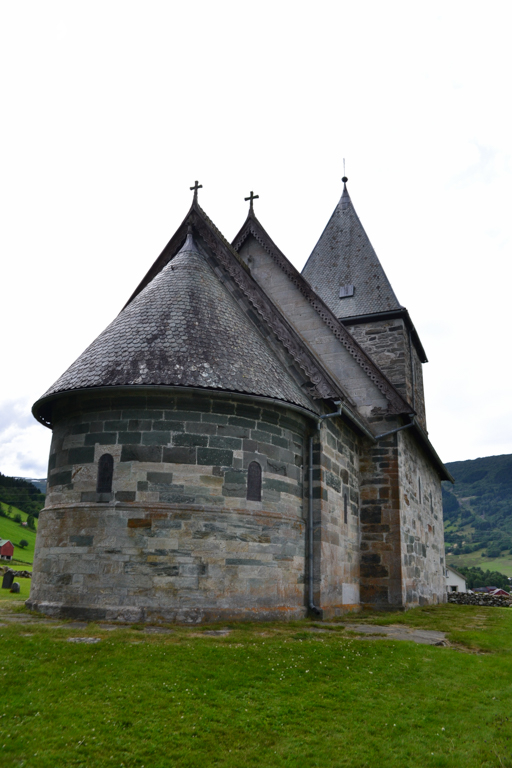